Ever since my mid-teens I’ve had an interest in photography, fascinated by the ability to play with light, create representations of the world that appear unnatural, and capture sights that are invisible to us as humans.

My partner in creativity since 2007 has been a trusty Canon 400D that has yet to let me down despite being dropped and requiring an LCD repair, subjected to cold temperatures at night capturing star trails and generally being a little roughed up. I’ve captured images that have been used in exhibitions and advertising with this “entry level” camera so don’t be fooled by marketing and modern megapixel counts; 12 megapixels is more than enough for any consumer and I managed perfectly with the 10 offered by the 400D. The image below of Zakim Bridge is just one sample of many I’ve taken with the 400D. 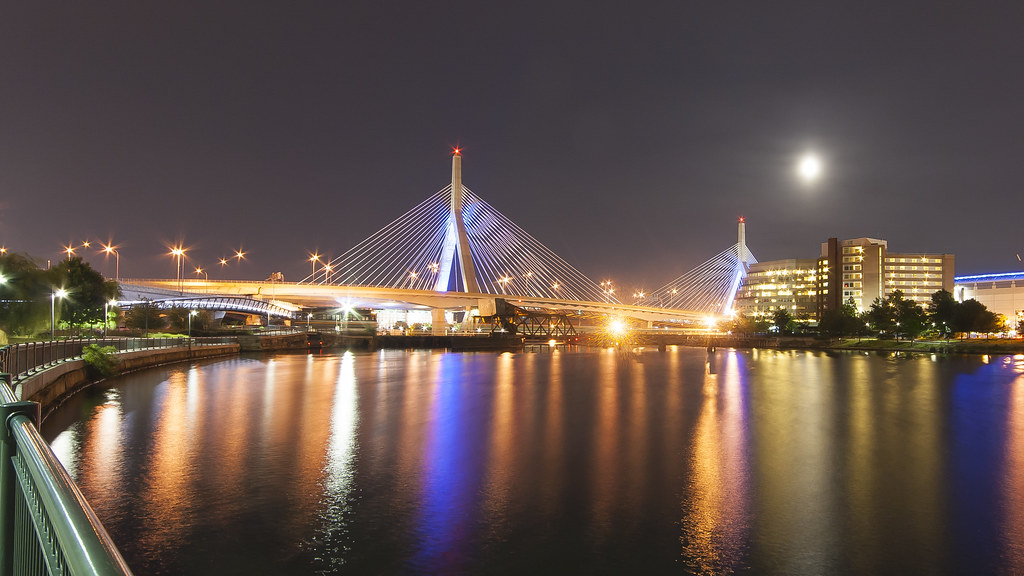 I always put buying a new camera body on hold in favour of purchasing better lenses, since without quality glass even the best camera in the world would produce soft, distorted images. Thankfully in the years that have passed since my purchase of the 400D camera technology has advanced rapidly and many compelling features are now available at reasonable prices. I’ve also purchased all the high quality lenses that I’ll need so I figured the time had come to move on to a more mature camera body.

In making my purchase I had a tough decision after narrowing my search and price range down. Buy the new 70D (released 2014) or the older 7D (released 2009)? Both were packed with similar features - in fact the 70D could potentially be called a re-skinned 7D. Ultimately I settled on the 7D by using the following high-level comparison:

None of the extra features of the 70D appealed to me so the choice became clear. After taking my new to me 7D for adventures to Texas and New England I can say with certainty that I’ll be happy with it for years to come. I’ve included some images taken with the 7D below.

In it’s old age my 400D might be used as a backup camera, or even receive an infared conversion, but for now it’s taking a well deserved rest. 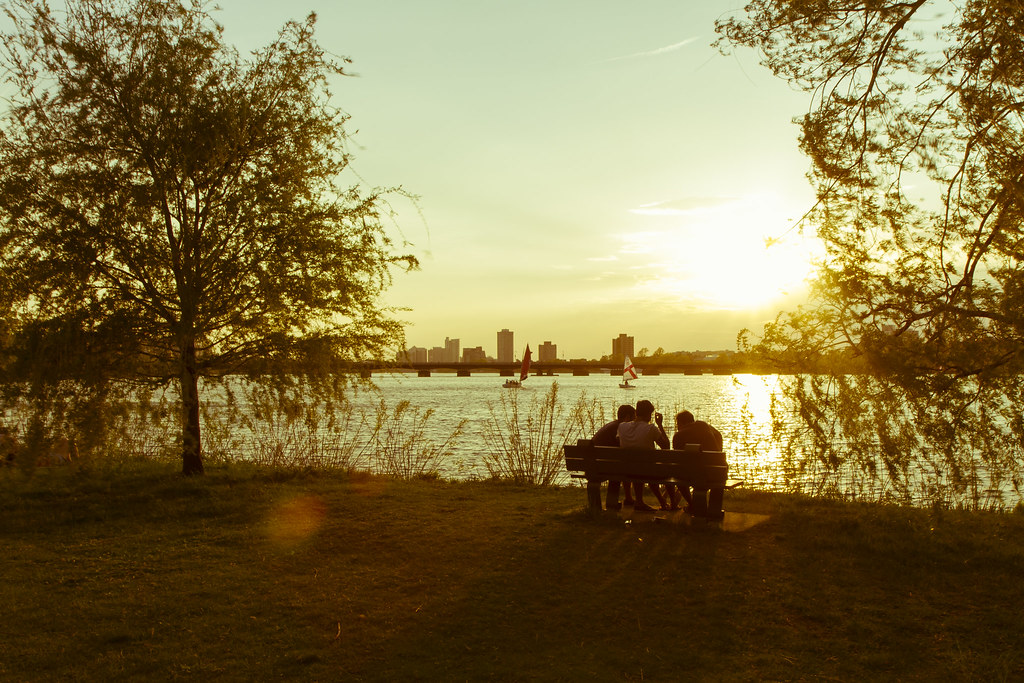 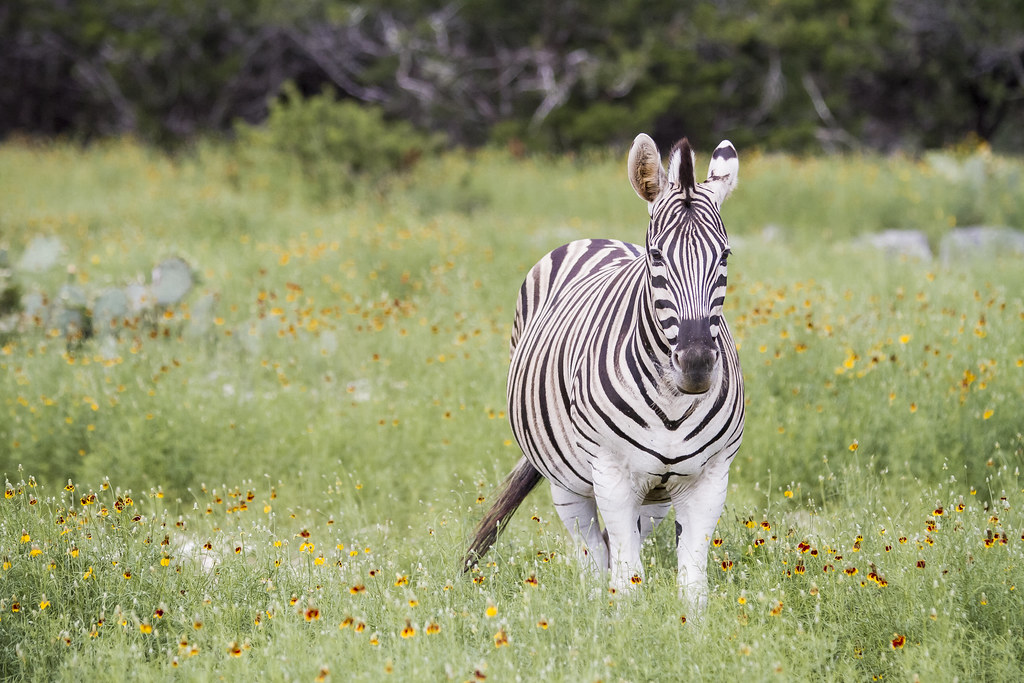